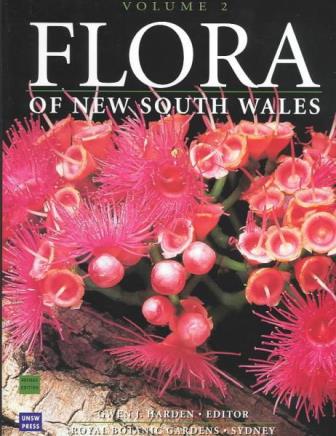 Flora of New South Wales is a major four-part work describing the naturally occurring and naturalised plants in New South Wales (including the ACT). It has concise descriptions and illustrations of 6363 species, in 1616 genera and 255 families.

The revised editions incorporate changes to species names, significant changes to classifications, as well as information on newly described plants.