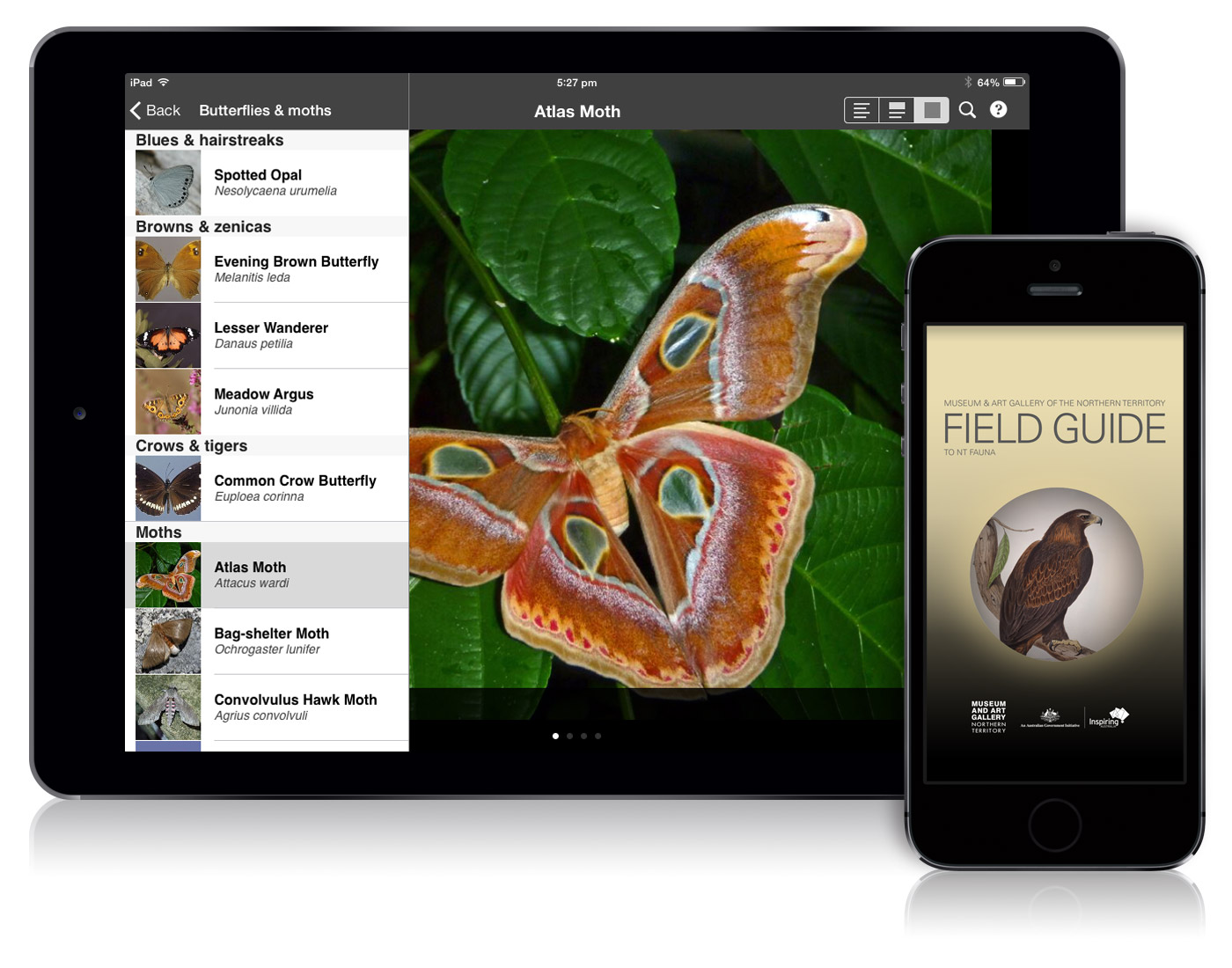 The Field Guide to Northern Territory Fauna app is a great way to explore the territory’s unique and diverse wildlife.

The app includes descriptions and photographs of over 600 animal species that occur in the Northern Territory. These include mammals, birds, fishes, reptiles, frogs and invertebrates from terrestrial, freshwater and marine environments. 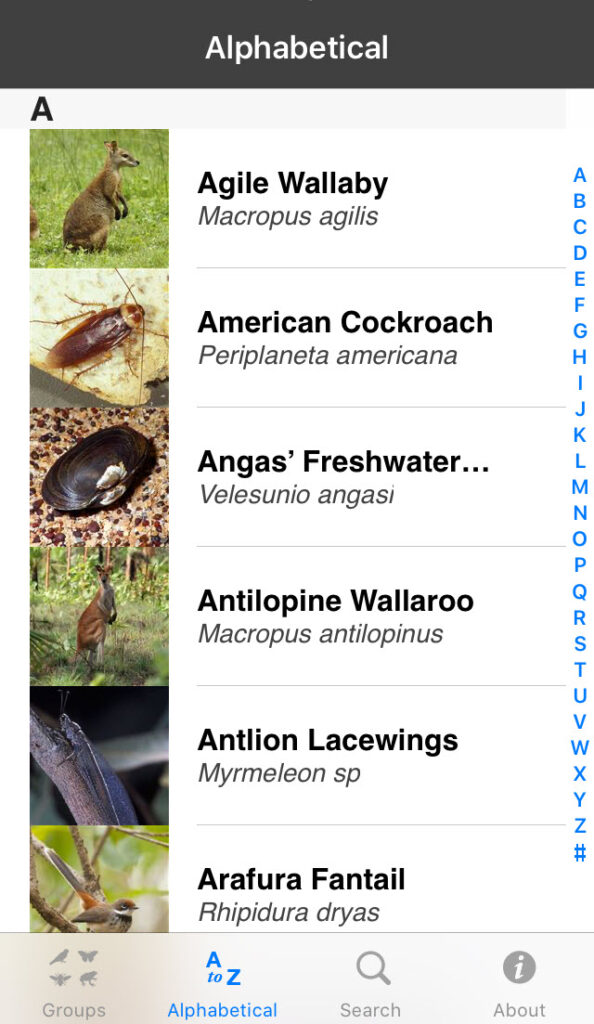 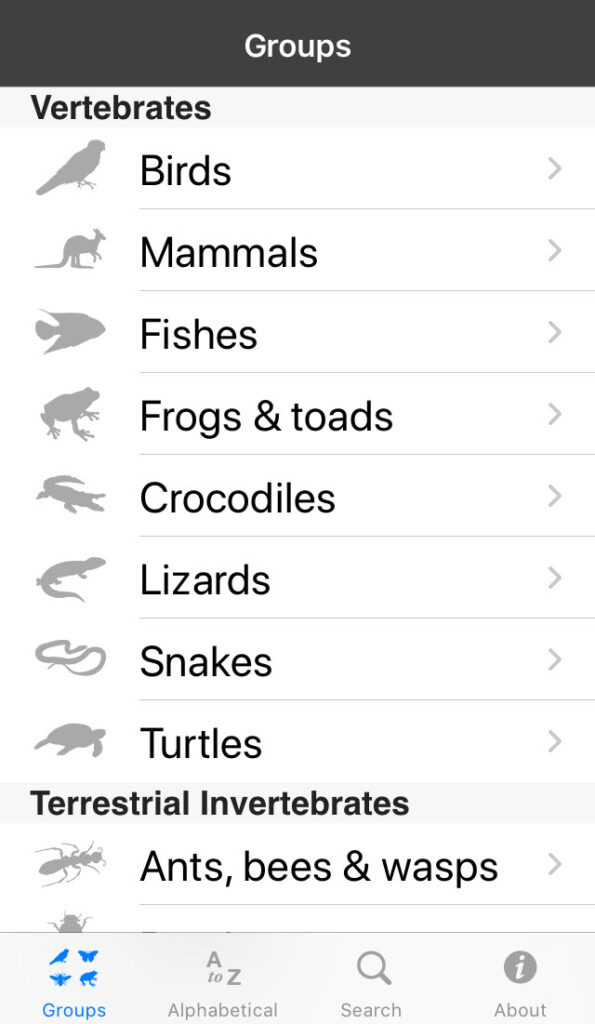 While the app describes many of the vertebrate species in the Northern Territory, it covers only very common invertebrates. But the excellent images make it quite easy to recognise species or species groups when you are not an expert. 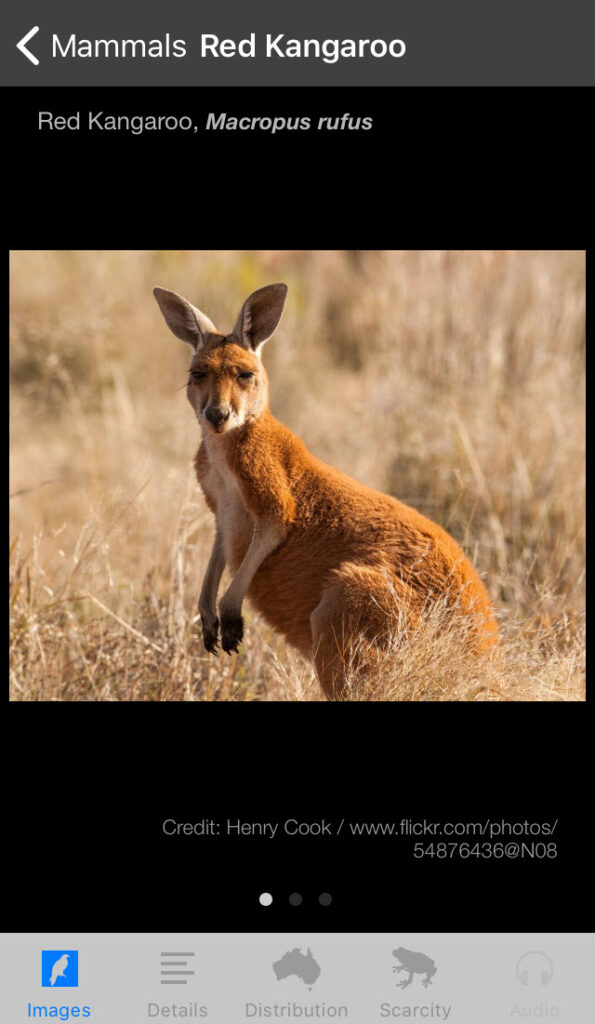 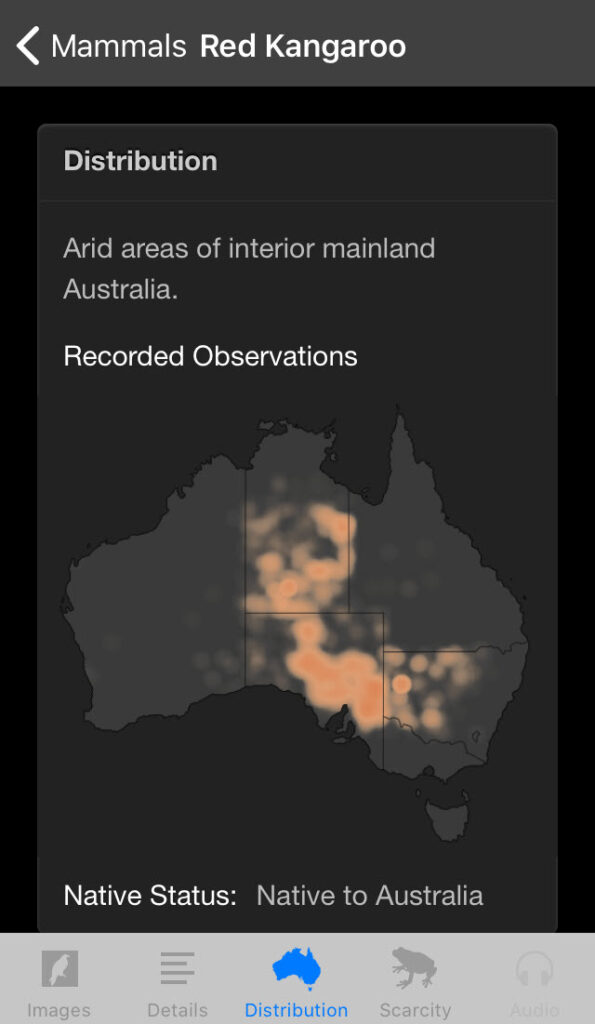